In late August and September 2015, I travelled to interior Alaska for three weeks, taking side trips to the Arctic coast to see polar bears, and to Brooks Camp on the Alaska Peninsula and Haines in South East Alaska to see brown bears. My greatest passion is for bears, but to set the scene, here are a few marine and landscape pictures. 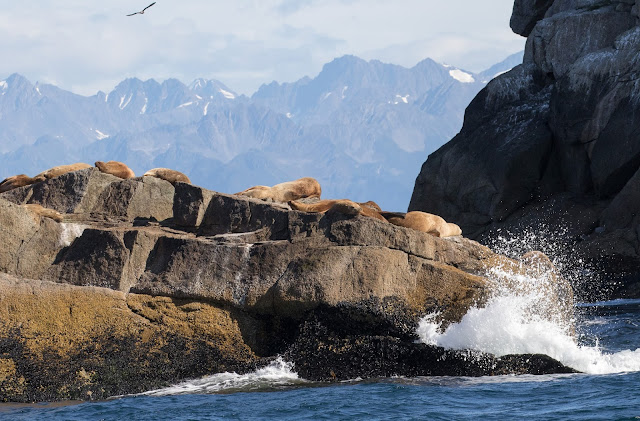 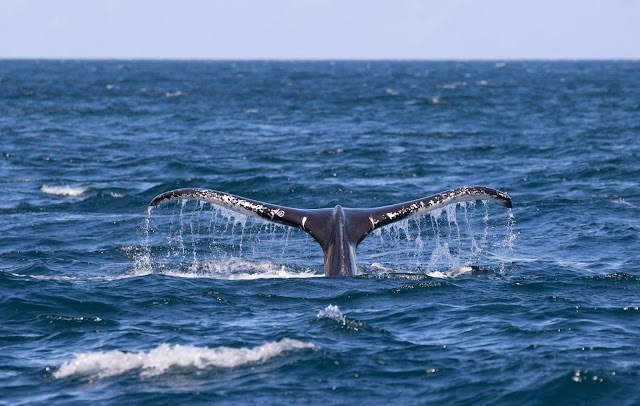 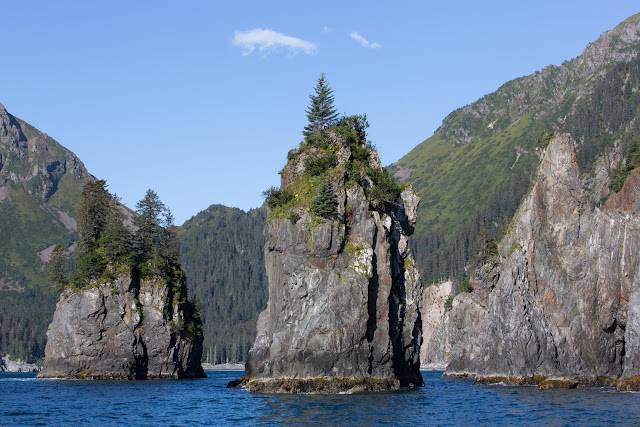 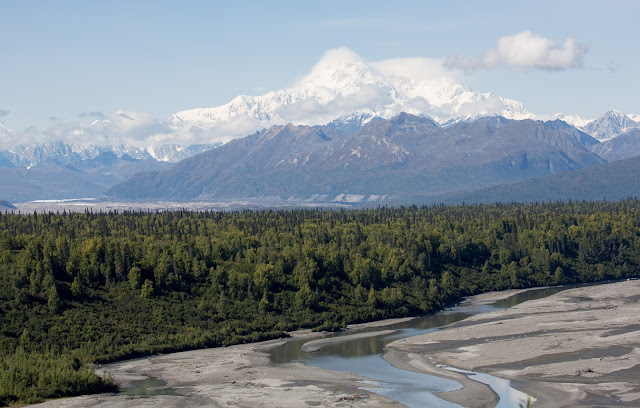 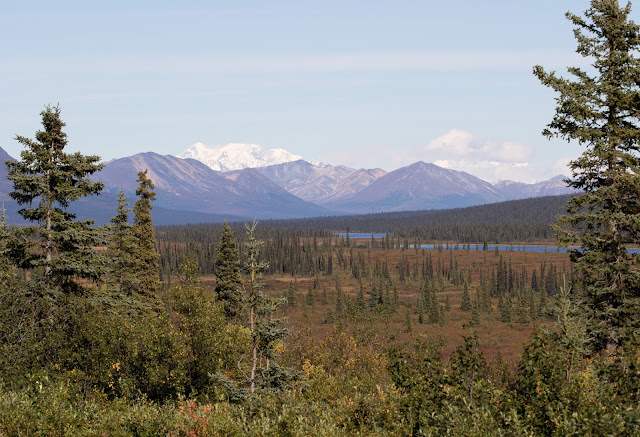 View from the Parks Highway 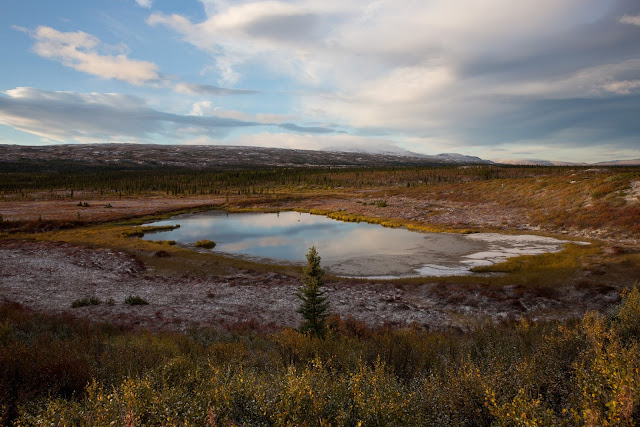 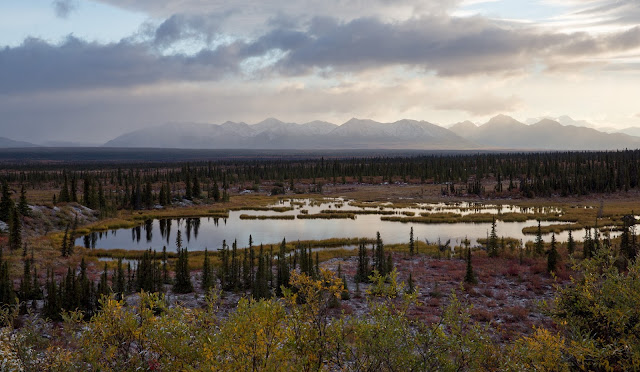 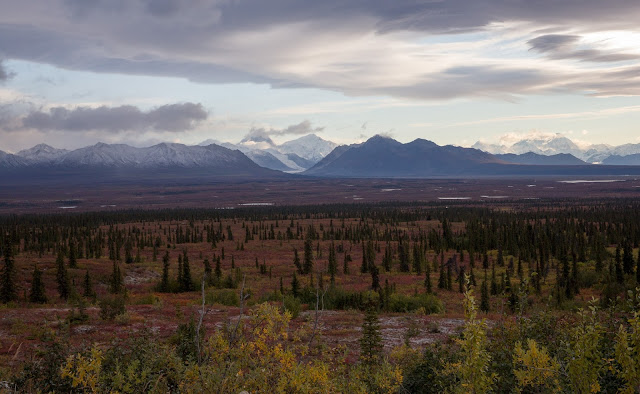 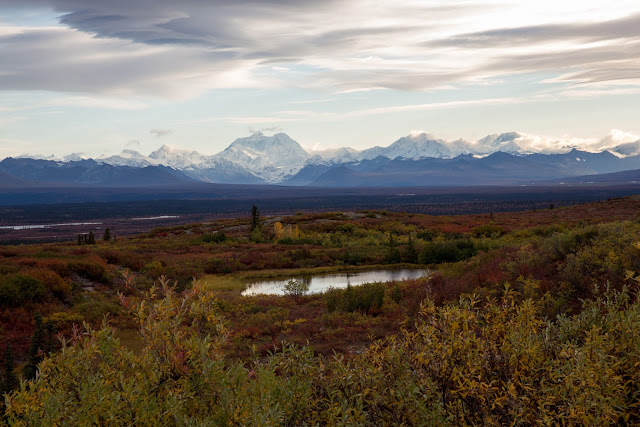 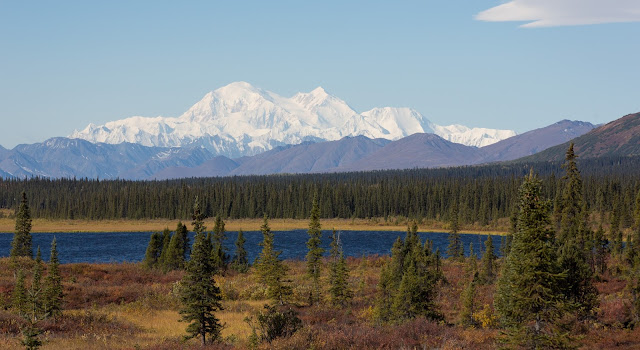 Denali from the Parks Highway 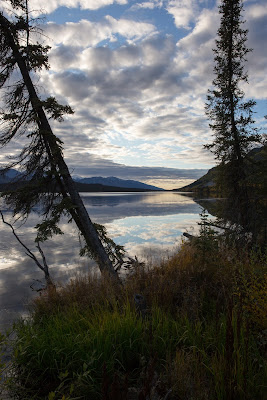 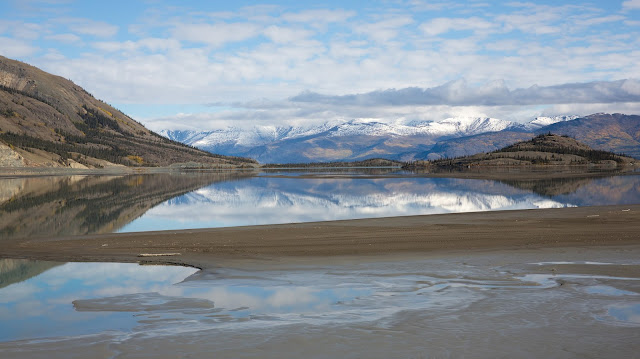 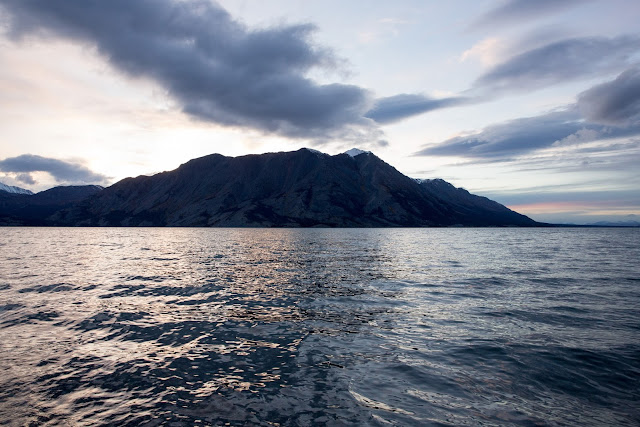 Klaune Lake
Posted by Jeremy at 17:21